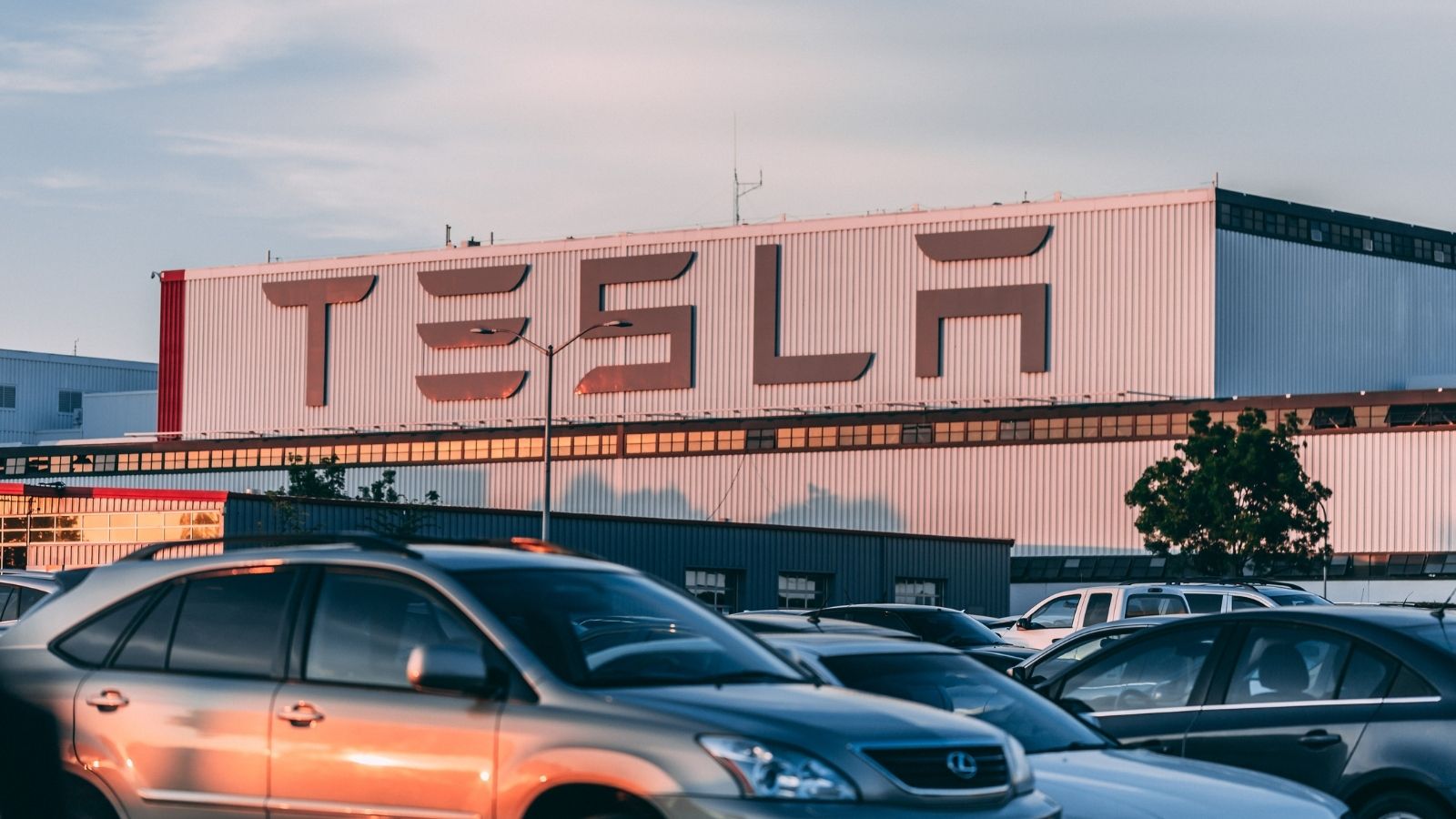 From a programmer to becoming CEO of SpaceX and Tesla, Mr. Elon Musk proved the extraordinary strength of entrepreneurial willpower.

Overcoming his failures with a never give up attitude makes him different than many other entrepreneurs.

There are many things to learn from this man, who’s probably the most outstanding example of making impossible things possible.

In this article, you’ll learn about some highly effective entrepreneurship rules from Elon Musk that can change your life.

So, let’s get started!

Everyone’s Opinion Shouldn’t Matter to You

There are the majority of people who’re merely happy about breathing and living their life. When you’re one of those who try to do something different, you can sometimes face many unnecessary suggestions – others will tell you to give up or change the path you’re following, usually out of worry.

But that’s frustrating and harmful for your drive. So many people are trapped by such opinions and often regret following the advice later in life.

Well, according to Mr. Musk, no one can predict your future except your hard work and passion. He has two companies, one is in electric vehicles, and the other has much wilder dreams, from space exploration to shifting humans to Mars.

In the beginning, there were so many critics he had to face, but literally, nothing was enough to discourage the man. He turned so many of his dreams into reality, making his achievements the biggest reply to critics. He is one of the most excellent examples of why you shouldn’t give matter to everyone’s opinions.

When it comes to starting an incredible journey, always remember that failure is a part of life, and it can happen at any phase of your life.

A lot of people forget this hard truth and expect a clear path towards the desired destination. In the end, many end up being broken and unmotivated because these people can’t digest failure. That’s the main reason many will give up on career goals early.

However, Mr. Musk always rocked a strong entrepreneur mindset. He faced so many failures in his life but pressed on like an unstoppable train. The now-famous multiple failed SpaceX rocket launches illustrate his drive.

Even his idols criticized him whenever he failed. Mr. Musk’s response was to keep moving forward, optimizing his goals and answering the critics with successes. He never gave up on his dreams, and that made him today’s Elon Musk!

Sometimes life presents so many things to do, but only a few matters to the goals people want to achieve. Some of the things people place on their priority list aren’t real priorities, which diminishes focus. Your priorities should lead you towards your goals in some way, and real priorities are planned. Being able to set priorities is a vital productivity skill that can make you successful.

Mr. Musk is pretty much a productivity expert. For example, he uses an obscure email address to avoid spammy and unnecessary emails. He filters his emails and priorities from relevant to irrelevant, though he doesn’t receive every message by himself. That simple system makes him productively strong.

You can also optimize your life in that way, where you have to do only the things that matter to your well being and success.

Knowledge is the ladder of your success, and by making learning a habit, you can reach your destination much faster. So keep yourself up to date with regular learning or expanding current knowledge. That way, you’ll be the best version of yourself every time.

Mr. Musk adopted a reading habit in his teenage years. And he’s not the only successful person with this trait; many around the world have one thing in common: these people love to learn.

Bill Gates, Warren Buffet, Jack Ma, all of these highly successful people have reading habits. Start by practicing learning about anything you’re curious about and never drop the habit, even in the busiest phases of your life.

Most people focus on getting direct achievements, but few pay attention to personal development.

It’s a simple theory, there are so many racers on the track, and everyone wants to win. But only a well-focused person with the strongest skill will win the match.

When you focus on developing yourself and learning multiple skills, you’ll reach your destination that much faster.

Mr. Musk is a well-skilled person with a focused vision. He is the CEO of an automobile company, one of the biggest ones in the world – And at the same time, he is the CEO of a space research organization with tremendous successes. Additionally, he has headed one of the most successful payment platforms called Paytm.

You don’t get to accomplish all those things without having a balance between knowledge and personal development. Mr. Musk is the perfect example of why you need to commit to continuous improvements.

Find Something To Focus On

Some people can’t even imagine success. These individuals are trapped by societal illusions and fail to know themselves properly. A person without self-realization will never find their passion or what they want to do.

If you’re confused about life, it’s necessary to test yourself by adopting new hobbies. Mr. Elon Musk knows what he wants out of life. From programming to owning several companies, he changed his professions many times. Now, as a result, he loves what he is doing. That keeps him chasing big to large milestones every time without getting tired.

Learn To Say ‘No’

There are so many distractions that you’ll have to face along the way, and you’ll need self-control. It’s an essential part of archiving success.

Mr. Musk likes to avoid lengthy discussions and unimportant meetings or anything that threatens his important schedule. He understands the value of time management and manages his time well. You, too, can start managing your time better by learning to say ‘no’ to yourself and other people.

The definition of everything changes with time, and what mattered five years ago might not matter today. To keep your growth steady, you need to update your mind with creative thinking.

Mr. Musk does not think the same way he did ten years ago. With increased challenges to overcome, his decision-making skills improved. The point here is that if you practice creative thinking, your mind will remain fresh, and your skills will inevitably improve as time passes.

Discuss Your Improvement With Yourself

Self-realization is the activation or realization of one’s fullest potential. By observing your previous experiences like mistakes, achievements, etc., you can identify areas to improve and the next steps forward in achieving your goals.

Mr. Musk is a good observer. He has some amazing ability to learn from mistakes. With every failure, he learned from those experiences and kept striving towards the desired result.

These days many people, especially the youth, are social media content  consumers. Generally, social media isn’t a bad thing until you’ve got an addiction to it.

Sometimes to do something greater than average, you have to take risks. Younger people are in the best position when it comes to taking some significant risks. These people have an edge because most only have to worry about themselves.

But as you get older and a family is dependent on you, taking risks becomes even scarier.

In this author’s opinion, Mr. Elon Musk is the biggest risk-taker among the other billionaires. Almost every company he worked for started with a risk. He also faced many failures, but taking risks brought him more success.

Mr. Musk is a highly self-motivated and enthusiastic person with lots of creativity. His tough entrepreneur mindset makes him a time management expert. His passion for his goals shows in his productivity skills.

Considering these Top 11 entrepreneurship rules from Elon Musk can help you succeed in your endeavors.

Are you already following any of these rules?

Inspired by the book ‘The Rules of Work’ and his experience working at top global brands like Unilever and Samsonite. Shivank brings fact-based career advice to help the millennial workforce grab more opportunities and grow faster in their careers. He documents his journey on his blog about the challenges he and his colleagues face on a day-to-day basis. Check him out on OfficeProductivity.org.